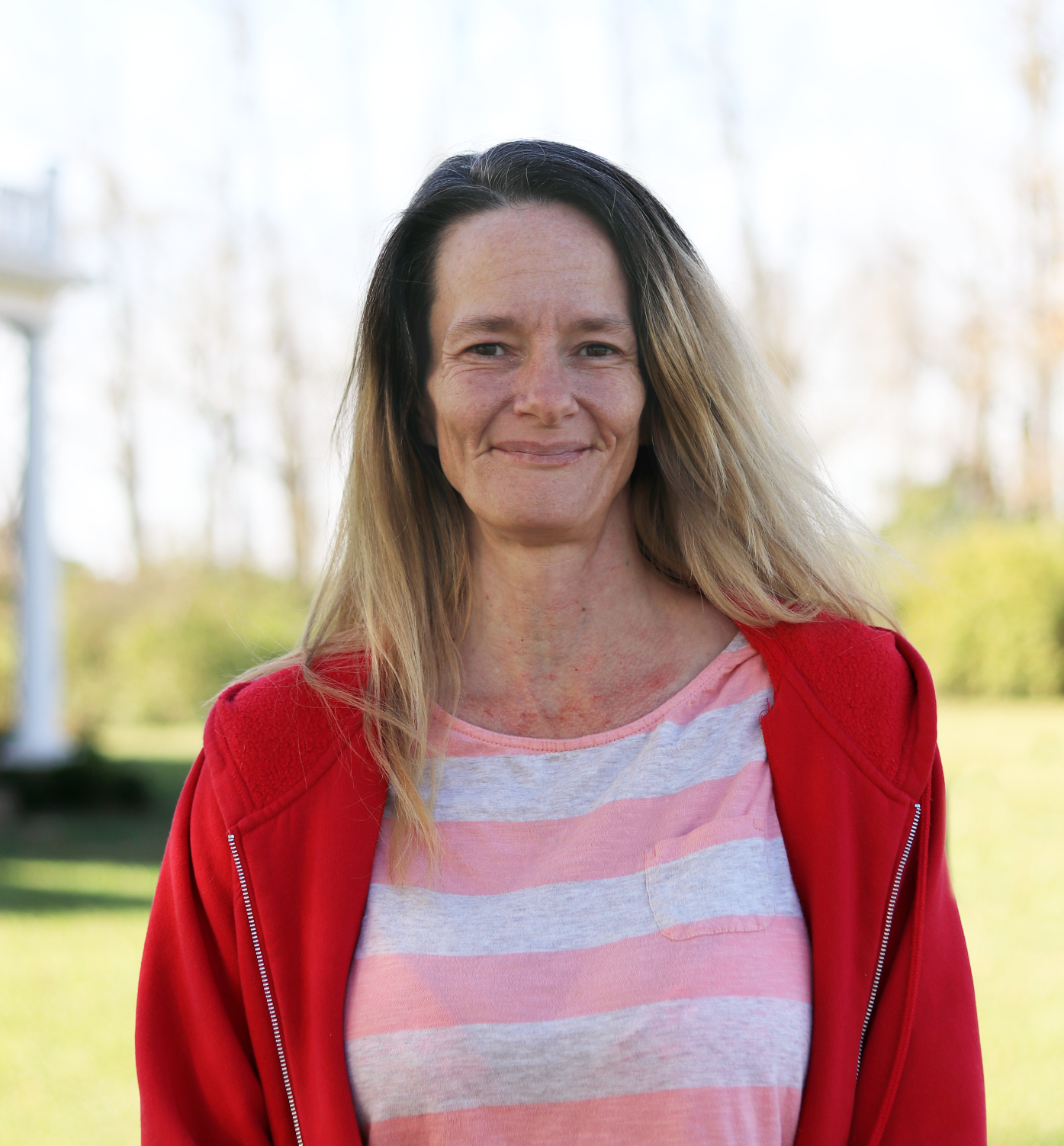 Thirty years ago, a 14-year-old girl named Amy was given a new way of life and the Love of God. Today, she’s helping our youth find that new way of life.

Amy came to the Kentucky United Methodist Children’s Homes (KyUMH) as a result of a home filled with alcoholism and abuse. She had been separated from her siblings and felt that her foster families did not genuinely love her. Skeptical, she tested the staff at KyUMH to see if they truly cared for her.

KyUMH proved different than her foster homes. “That was the first time that if I messed up, the next day was a new day, and it wasn’t held against me,” Amy says. The staff helped Amy rebuild her trust in others and two volunteers, Laurie and Karen, welcomed Amy into their home for weekends and holidays. “They were the ones that showed me no matter how hard I pushed them away, they were right there,” says Amy.

The forgiveness and unconditional love she found at KyUMH began to change Amy’s heart. At chapel one night, while listening to the hymn “Amazing Grace,” Amy was overwhelmed by emotion. “That is when I was saved,” Amy recalls. “KyUMH brought God into my life.”

Now, over 30 years later, Amy has returned to KyUMH to work directly with the youth. She still carries with her the things she learned at KyUMH. As a parent, she has family dinners focused on connection, just like she did in the cottage at KYUMH. She still stays in touch with Laurie and Karen and remembers their examples, and knows that she is worthy of God’s love.

Today, over 30 years later, Amy has a degree in psychology and wants to help others. She believes God wants her to make a difference for people who have gone through hard times, like she has. She says, “I want to be that person who, when someone looks back, says, ‘Amy never let me push her away.’”