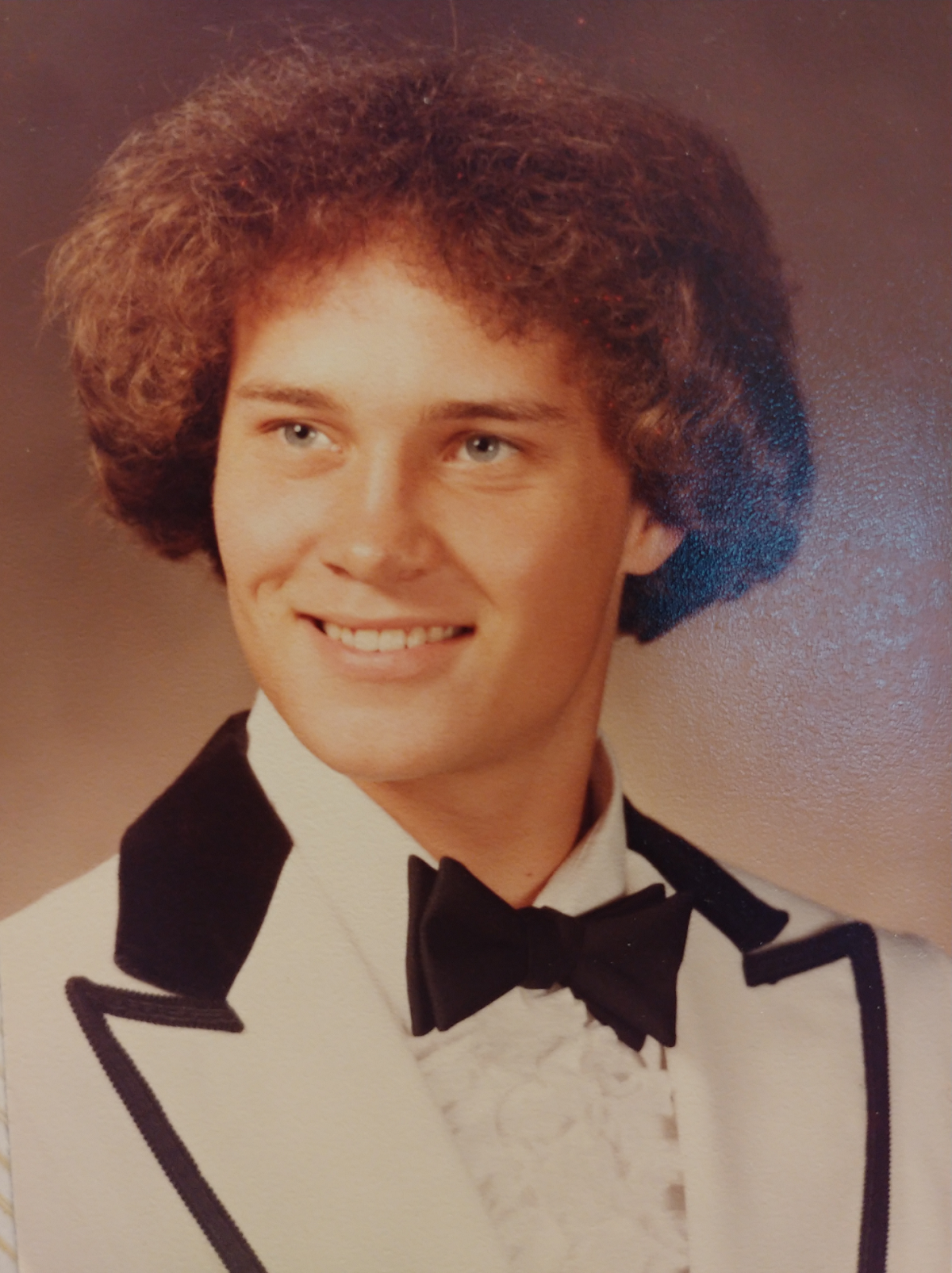 David grew up in a loving household with his mother, father and younger brother. "We realized we were poor," David remembers, "but that did not really matter. We were like most kids—young and wild."

Throughout his childhood, David's mother was hospitalized several times for mental breakdowns. His father worked hard to provide for his family, sometimes seven days a week at two jobs. It was extremely difficult for him to care of his sons while his wife was in the hospital.

"We were not happy about going to KyUMH at all," David says. The day the two boys were to move, they rode the city bus all over town, hoping to escape the authorities who were waiting for them at home.

When David first arrived, he felt abandoned. He saw KyUMH as the place that took him away from his family. The longer he spent at our Versailles campus, the more David learned to see the good in his situation.

At a crucial point of his development as a teenager, KyUMH provided him with holistic support: nutritious meals, ample opportunities for recreation, weekly counseling and a community of staff who cared for him.

David's house parents had a tremendous impact. He remembers one of them saying, "I'm not your mother, and I'll never be your mother, but I am here for you." This conversation has stayed with him decades after leaving KyUMH.

KyUMH gave David a foundation of care which helped him succeed. He excelled in school, making honor roll and achieving all A's some semesters. "It pushed me to try even harder because I was being recognized for doing well," he said.

David developed his work ethic life through his daily chores in the cottage and around campus, and learned how to interact with people from different backgrounds as he made friends with the other boys his age. "I always have fond memories of KyUMH," he says now.

After graduating high school, David attended Eastern Kentucky University for two years, which he says he would not have had the opportunity to do without support from KyUMH's educational director. David then transitioned into the workforce, and has been a licensed optician with the Lexington Veteran Affairs system for 30 years.

David has stayed connected to KyUMH throughout the years. He attended several Annual Day celebrations at the Versailles campus. He had the opportunity to meet a few current residents, who were still upset with being placed at KyUMH. He gave them this advice: "Look at all the good things you have and all the people who are doing their best to help you."