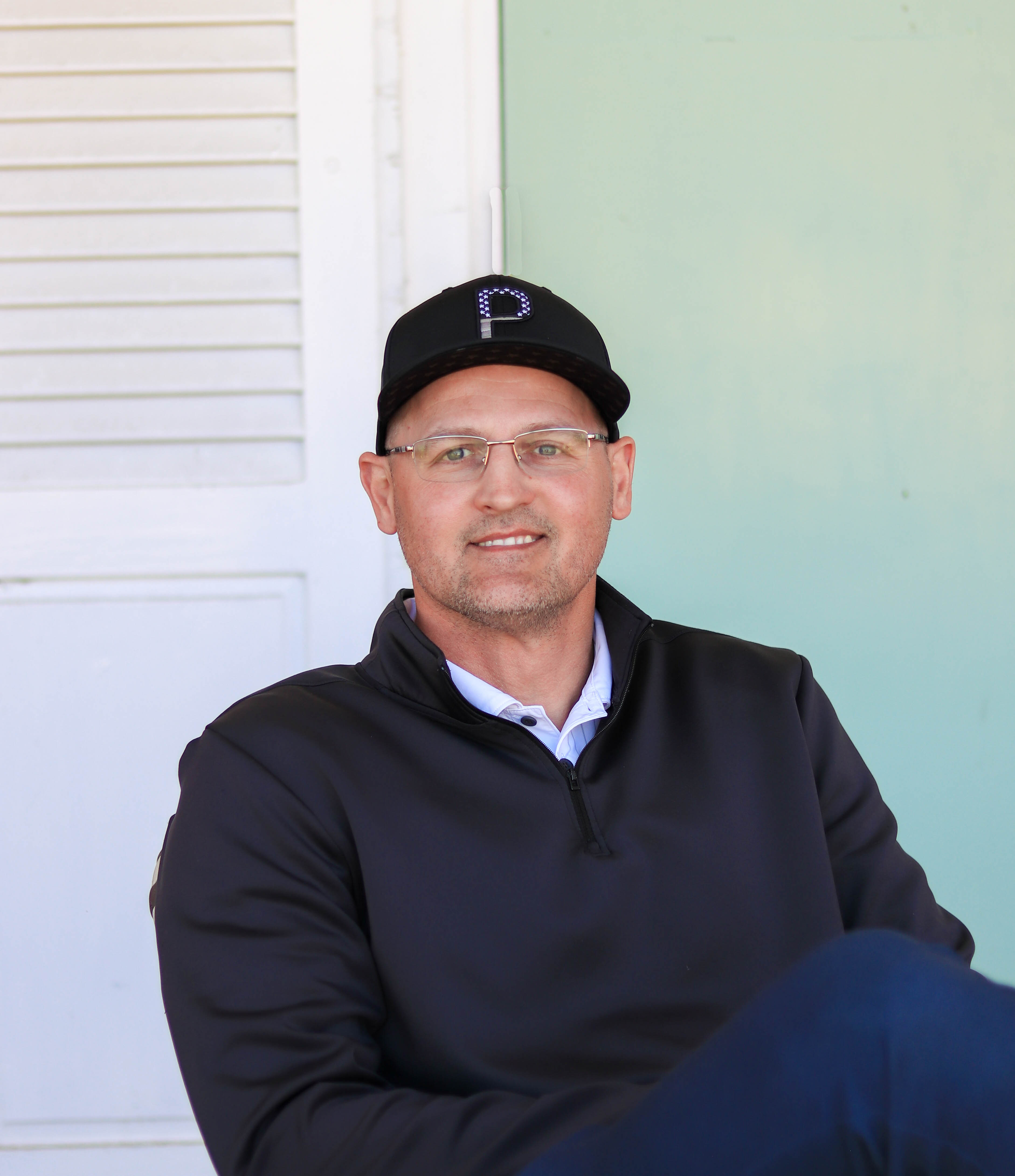 Ever since Jon can remember, all he wanted was a normal life. He wanted a stable family, where he was happy and felt he had purpose. Thanks to positive influences in his life like the Kentucky United Methodist Children’s Homes (KyUMH), Jon has now built the life he dreamed of as a child.

When Jon was about two years old, he and his five siblings were placed in foster care until their mother could get back on her feet and care for them.

Jon remembers feeling displaced, abandoned and alone, and yet, he says, “I always had something inside of me that wanted a better life…” Everywhere Jon went, he looked for positive influences to see what his life could be like.

Being away from his mother was hard. Despite the kindness of his foster families, all he wanted was to go home. When Jon was thirteen, a new option became available: KyUMH’s Mary Kendall campus in his hometown of Owensboro.

The life and relationships he found at KyUMH showed Jon that the normalcy he was looking for did exist.

And it was small moments too, like being awakened for school gently by a caring staff member, or early morning routines like making his own breakfast with other kids, that helped Jon realize he wanted the stable life that KyUMH provided. “I think that [structure]alone put me on the road to where I am today,” Jon says.

Jon lived at KyUMH twice, both times as a transition between a foster family and his mother’s home. When he was eighteen years old, he moved to Texas to live with his older brother, who became Jon’s next role model. Jon got a job and studied for his GED, and eventually joined the military. “The military opened up so many doors for me, and it gave me such a feeling of worth and accomplishment,” Jon says.

Now, Jon has built the life he dreamed of. After three years of active duty, Jon joined the Army Reserve and got a job back home in Owensboro. He is married with a blended family of two sons and a daughter.

He focuses on sharing what he’s learned with his kids and other young men like him. Jon says, “Hopefully I’ll be the positive influence for my kids, and I can teach them what I have learned. And they’ll be better than I was, and their kids will be better than they are...I want to pay it forward."

Thank you for your prayers and support for the youth we serve like Jon. Together, we can help them build a life of purpose and impact future generations!