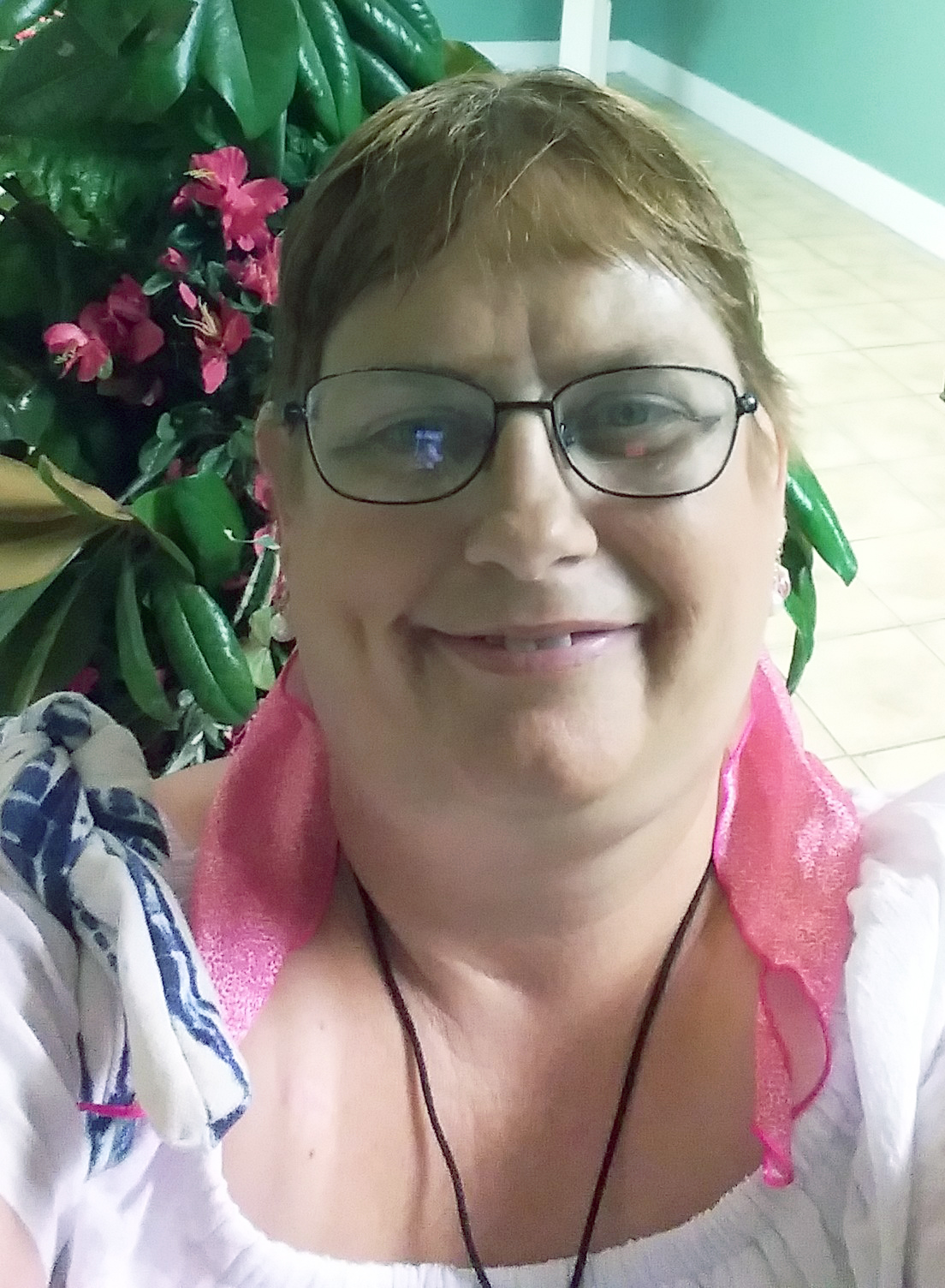 When Leigh was fourteen years old, she started running away from home.

"I felt unwanted and unsafe," she said. "My mother was physically abusive and my grandmother was verbally abusive." Leigh ran away more times than she could count. She would stay at a friend's or boyfriend's house until the police would find her and bring her back home or to a juvenile detention center.

After two years, she appeared before a judge. Upon hearing about Leigh's home life, the judge recommended she move to the Kentucky United Methodist Children's Homes (KyUMH) to keep her safe. If she ran away again, she would be placed into foster care.

"I didn't know if I should look at it as an adventure or as a punishment," Leigh said. "I had to learn to trust people, which was very hard for me." As Leigh struggled to adjust to the new environment, she would glance at an open window or door, wanting to escape. But the words of the judge would come back to her. "That's the only reason I stayed put... as bad as it felt at the time, I knew I had to stick it out," Leigh says.

Leigh began to meet regularly with a psychiatrist and therapist. Slowly, she realized that the staff at KyUMH were professionals trained to help her. So she began to let her guard down.

Leigh's therapist and house parents helped her discover her triggers—anything that brought back memories of the abuse she had endured. Knowing what affected her helped Leigh communicate her needs to those around her. "I still use the coping skills I learned as a teenager!" Leigh said.

But even more important than coping skills, being at KyUMH taught Leigh that she was loved and loveable. Her houseparents invested in her, teaching her how to build positive relationships. They guided her as she learned to clean, cook and care for herself through daily chores. Her teachers on campus invested in her education and made sure she could graduate high school on time. They also introduced Leigh to computers, and it changed the rest of her life.

"I really liked computers... I was so proud of myself, because finally, something good was coming out of everything that I had been through." After graduating from KyUMH at age 18, Leigh went to a technology training course and eventually earned an associate's degree in computer science. It all started with the encouragement of her teachers at KyUMH.

Leigh is grateful for all the help and support she received at KyUMH.

"I don't know how I would have turned out if I hadn't ended up there...Without the people who helped me, I wouldn't be as independent and as strong as I am today."