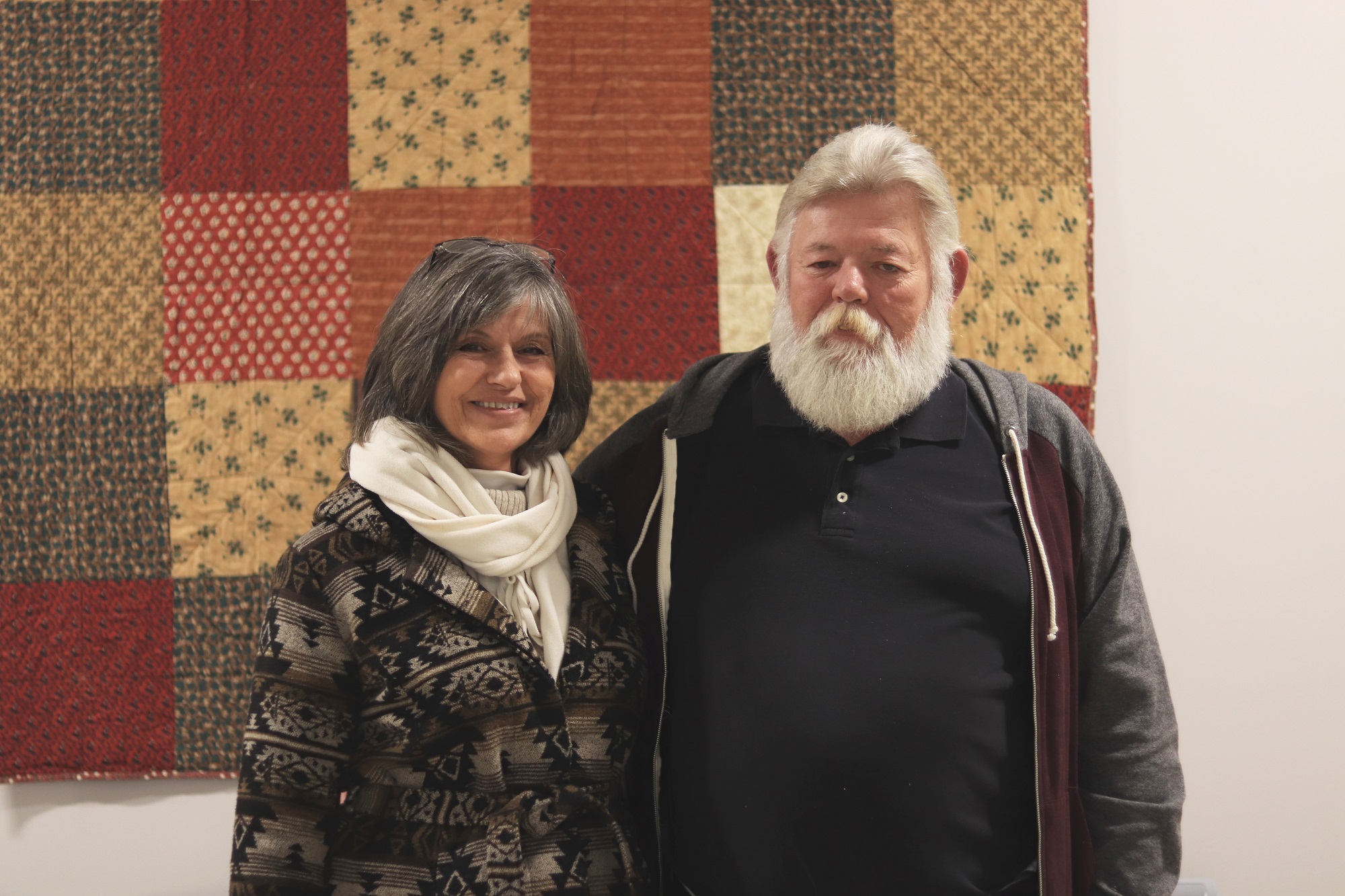 When 10-year-old Ronnie learned that his parents had been killed in a car accident, he went into shock. His younger siblings Billie, Vickie and Leslie were now relying on him.  "My parents taught me to take care of everyone," he says. "I remember going to bed that night and asking God, 'what is gonna happen to us?'" Ronnie said. "And I can't explain it, but a calming presence came over me."

After initially being split among various extended family members, the four siblings were placed at the Kentucky United Methodist Children's Homes (KyUMH). Being reunited with his siblings was a relief for Ronnie. "It's the best place we could have lived," he said. "Just knowing we were all together and we were all safe... was everything."

The KyUMH staff would make a lasting impact on their lives. "They took us in like their own children...they always made us feel loved," said Leslie of her house parents. "There were so many times where I would crawl up in their lap and they would wrap their arms around me... We would have devotion every night and I learned a lot of Bible passages... it was very nurturing through my formative years."

Ronnie remembers his years at KyUMH as more complicated. The heartache he experienced from losing his parents manifested in behavior that created conflict with his peers and staff. "I just had so much anger in me," he says. He was headed down a dark road, until the director of KyUMH, Rick Ralston, began to mentor him. "Here was this authority figure, who I was supposed to be against, but he took me in," Ronnie remembers with wonder. Rick's refrain was "If you die unhappy, it's nobody's fault but your own," which Ronnie took to heart for the rest of his life.

Leslie and her siblings lived at KyUMH for six years. Later, they lived with extended family as their guardians, but "there were several times that my sister and I actually wanted to go back to KyUMH because of the good experiences we had there," Leslie said.

The four siblings went on to have different life experiences. Ronnie earned his GED and worked towards being a pilot in the air force. He never stopped taking care of his family. Eventually, he took custody of Billie. After Billie's tragic death at twenty years-old, Ronnie raised several stepchildren. He mentors them much like KyUMH staff mentored him. Vickie went on to a career in state government and is now retired. She loves taking care of her two grandchildren. Leslie went to college for several years before starting her career in state government.

Through various trials, Leslie credits KyUMH with giving her good memories to hold on to. "I really have to thank the Lord today because He's been with me all these years," she said, "watching out over me and my family through some really hard times."

Without the care of Leslie's house parents, she would not have known how to nurture her own daughter. Without our staff seeing past Ron's difficult behavior, he would not have learned to confront his pain and take ownership for his life. We are grateful to have been part of their stories!