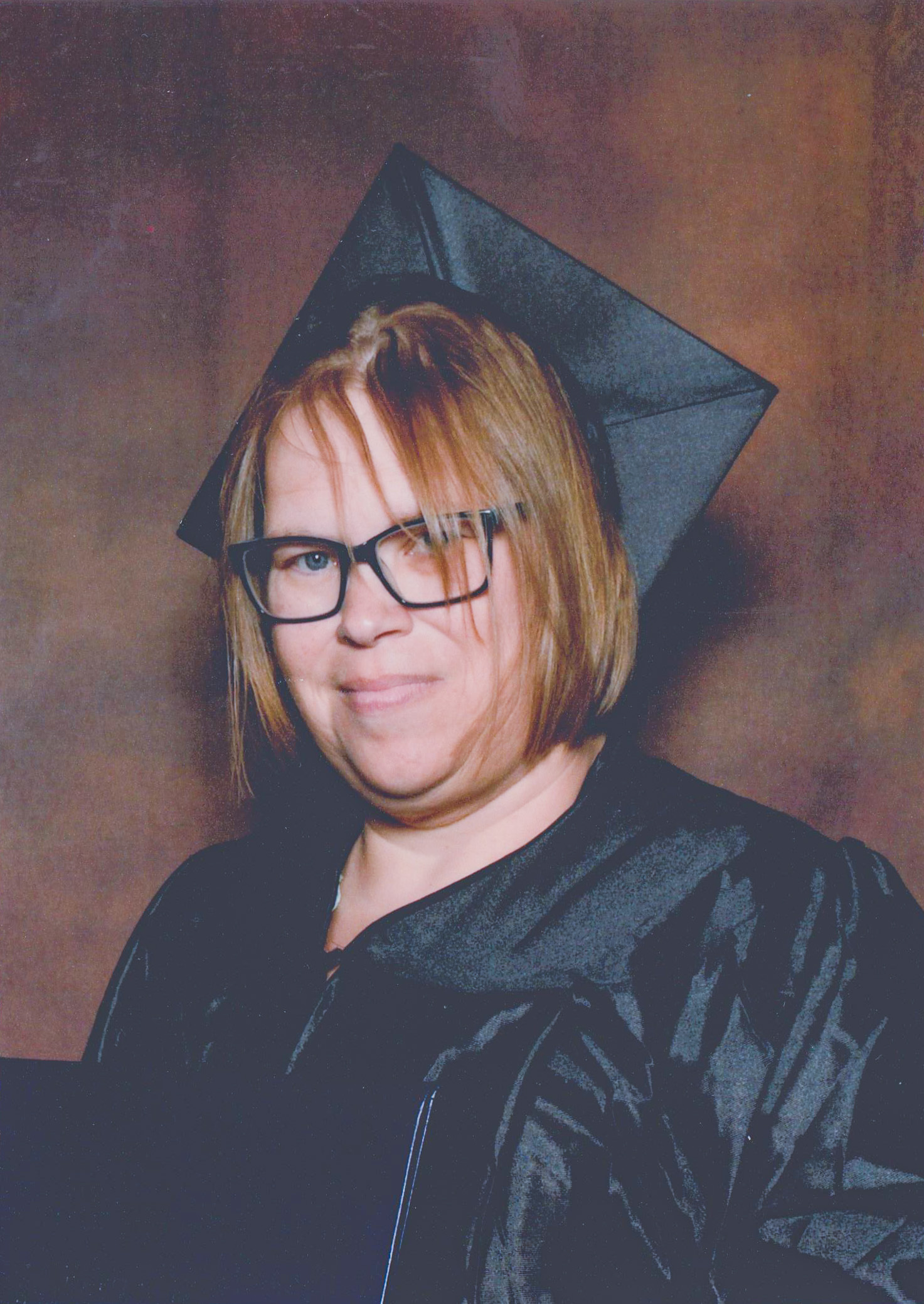 Patricia doesn't remember having friends as a child. After her parents died in a car accident, she and her older brother grew up with their grandmother, who raised them as best as she could, despite debilitating health issues.

Patricia was more of a caretaker than a child. She recalls her brother being mischievous and too much for their grandmother to handle. So they were both sent to the Versailles campus of the Kentucky United Methodist Children's Homes (KyUMH) when Patricia was eight.

After some time, Patricia and her brother moved to a foster home that received a stipend yet refused their children basic necessities like clothing and shoes. When her foster father resorted to corporal punishment to discipline Patricia's brother for small offenses, her social worker moved them back to their grandmother's care. Eventually her grandmother's health declined so much that Patricia moved back to KyUMH. By this time, she was thirteen years old.

At first she was shy and isolated herself. Soon, Patricia transformed. The staff at KyUMH supported her in a way she had never experienced before. "Anything that I needed, all I had to do was go to the staff and they made sure I got it," Patricia says. She found lifelong friends at KyUMH: "When I was at the Home, I became more outgoing. There were always people I clicked with, so I came out of my shell." Patricia keeps in contact with her KyUMH friends to this day.

Besides giving her lifelong friendships, being at KyUMH also taught Patricia important lessons. Currently an active member of her church, Patricia says that "The Home taught me to keep God first and keep reading my Bible." She also learned what she calls "big life skills" through her daily chores and by living with people from diverse backgrounds.

Thanks to the support of her staff at KyUMH, Patricia made good grades and eventually graduated from Woodford County High School. But just before graduation, Patricia learned her father was actually alive. He had survived the car accident that Patricia thought had killed him. She discovered that she had known her father her whole life as a "family friend."

Patricia was distraught. She felt betrayed by her own family and became inconsolable. KyUMH helped Patricia process her emotions and forgive her father. They made it possible for her to visit and build a relationship with him. Patricia believes she would have never known him without KyUMH.

Now, Patricia has a family of her own, holds an Associate's degree in accounting and is currently completing a Bachelor's degree in business management. She hopes to become manager of a company, and credits her success as a mother and student to KyUMH: "I don't think I would be where I'm at today without the Methodist Children's Homes."