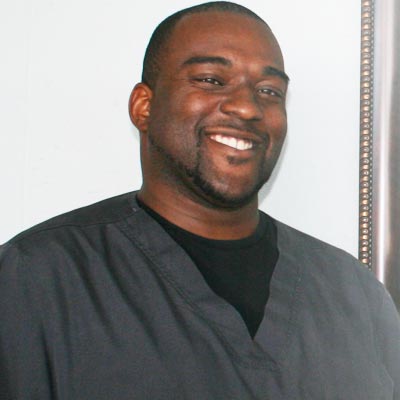 Terry spent his childhood desperate for affection. He felt no love at home from his mother, who was an alcoholic and drug addict. Surrounded by strange men his mother brought in their lives, Terry was mostly raising himself. When he came to the Kentucky United Methodist Children's Homes, our counselors worked with Terry to help him understand his past of abandonment and neglect. Terry is now 34-years-old, runs his own business and wants to provide his 10-year-old daughter the same love and support he received at KyUMH.