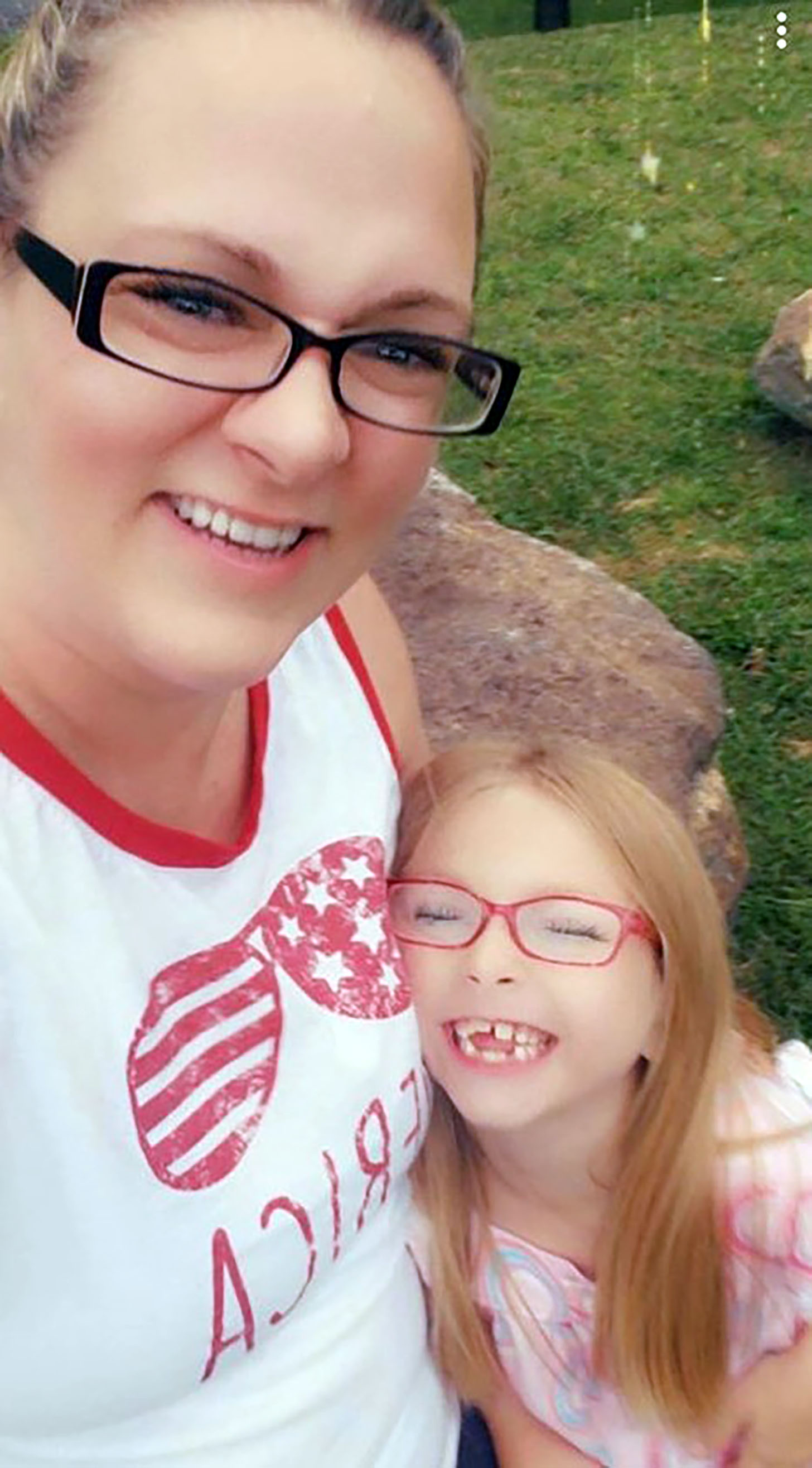 Tina arrived at the Kentucky United Methodist Children’s Homes (KyUMH) very guarded. She had good reasons. She suffered from emotional abuse from her mother and physical and sexual abuse by her father as young as four years old.

Tina’s only way to protect herself was by lashing out. Her mother sent her away to a treatment facility at age 10. “I never felt like she wanted me,” Tina says. She moved from facility to facility trying to stay away from her mother. At age 14, she arrived at KyUMH.

And then she received a handmade quilt that changed everything.

For the first time in her life, Tina felt like she was wanted. “It meant someone cared enough about me to make this for me,” she says.

It took time for Tina to learn to trust the caring staff around her. Through consistent counseling, Tina opened up to her therapist. She was able to process the pain of her childhood and established life-long friendships with her peers and staff.

With newfound confidence, Tina flourished. She enjoyed going to school at the local public school and participated in athletic and social events. Tina was highly involved at a Methodist church in Lexington, singing and traveling with the church choir. She worked in the KyUMH dining hall and at a shop in Versailles.

“I had a lot more opportunities to do things I wanted to do,” Tina says. “The town I grew up in was not great. KyUMH saved me from teenage pregnancy or drug addiction. I’m so grateful I didn’t fall into those traps.”

After graduating from high school, Tina was one of the first young people to participate in KyUMH’s independent living program. She transitioned from an on-campus apartment to an apartment in Lexington when she was 19 years old.  She then went to college and graduated with a degree in computer programming.

Now, Tina is married and mother to three children. “I’m very grateful for my experience at KyUMH because it helps me in my daily life with my children.” Through daily behavioral challenges, Tina says she knows how to properly discipline her children, trying to “make my household different than mine was growing up, without the screaming and hatred.”

After all these years, Tina says “KyUMH was is probably the best thing that ever happened to me.” She dreams of working with children at KyUMH in honor of all the staff who were so committed to her.

And she still has the quilt that changed everything.